The ad area below the search bar on YouTube's homepage is called The Masthead. YouTube is also bringing Masthead advertising space to televisions. 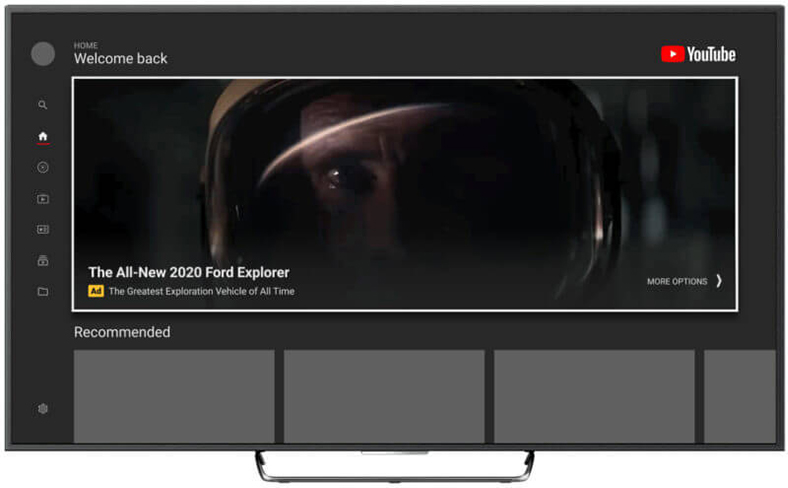 
Over 250 million hours of videos are currently watched daily via YouTube. This figure signals to advertisers the existence of an enormous resource to reach consumers. Aware of this source of interest, YouTube wants to increase advertising revenue by bringing ad space called Masthead to television screens as well.
The YouTube Masthead will work automatically on compatible televisions within seconds of entering YouTube. The Masthead ad space that plays will work as quietly as it does in the desktop version.

YouTube has started experimenting with the masthead for televisions. After the trials, advertisers will be able to advertise in the Masthead ad space, according to the statement. Advertisers will also be able to customize which viewers their ads will be shown to In The Masthead ad space. YouTube stated that ads that would be given to this space would be limited to 30 seconds.