Nokia is working on a new budget-friendly phone, according to recent reports. The company's phone with the model number TA-1207 has found itself on the FCC certification lists. According to initial information, this phone may be Nokia 1.3. 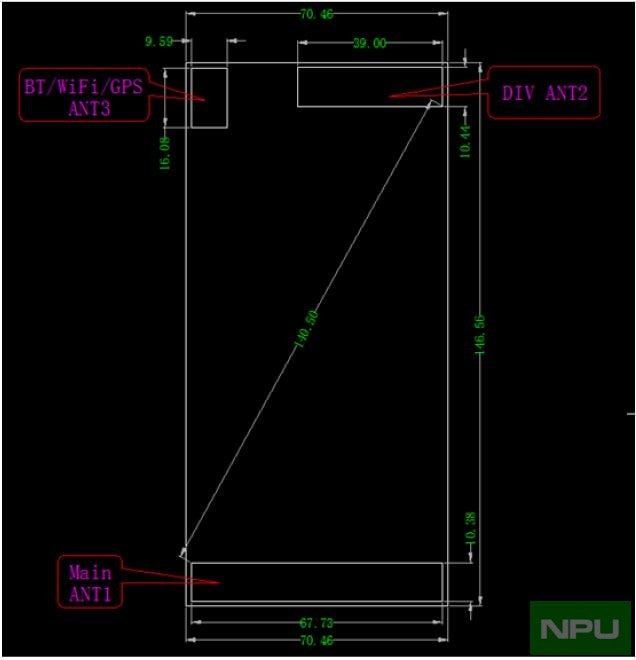 e
Smartphone makers are developing products in many different segments so they are trying to appeal to customers from all walks of life. One of these companies is Nokia. A new phone the firm is working on has appeared on FCC certification lists.
The list also included the phone's specifications. The TA-1207, a model that we can generally describe as budget-friendly, is thought to be the successor of Nokia 1.2, the Nokia 1.3.
Features of Nokia TA-1207 according to FCC list
When we look at the antenna diagram in the listing, the dimensions of the new phone will be 145.56 mm x 70.46 mm. That means the screen will be between 5.7 and 5.8 inches in size. The previous generation Nokia 2.2 had similar dimensions.
According to the listing, the battery capacity is 2920 mAh, which means the new phone can come with a 3000 mAh battery. Based on previous rumors, it's possible that the phone came with a Snapdragon 215 chip set.
It seems that with this model, Nokia has the features of Nokia 2.2, a family of phones that are more affordable than 1.he intends to bring it to the x series as well. No further information is available on the subject at this time. Nokia is expected to announce the device soon.
Nokia brings several models
The listings also include another smartphone, called the TA-1234. This phone will be the company's first smartphone with the Android 10 operating system. Finally, the company continues to work for the new flagship model Nokia 9.2. The phone is expected to go on sale in the fall of this year.
Information about Nokia models is very limited at the moment. The firm is expected to release more details in the coming period. Details about the price and the countries where the models will go on sale will also be revealed here.
You must log in or register to reply here.
Share:
Facebook Twitter Google+ Reddit Pinterest Tumblr WhatsApp Email Link
Top